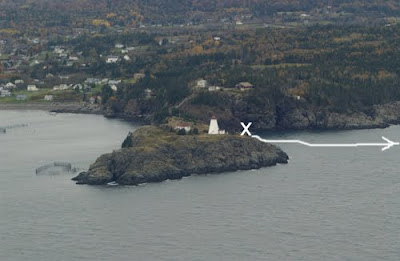 I went and got a friend and her daughter who were visiting and we watched from another vantage the whales slowly swim along, holding our breathes to see where the whales would surface when the ferry passed nearby - fortunately not in the ferry's path.
I realize Silt isn't one of our adoptive whales but every right whale is special and this certainly warmed our hearts.
Posted by LDM at 4:56 PM